I hate for him that he misses out on so much that goes on around him. But at the same time, am THANKFUL for that. There is so much we don't want our  kids exposed to, and fortunately, he misses that part, as well.

I hate for him that he hates going to school so much. I mean, we all did (well, most of us), but he has forex trading legal in philippines a whole other set of reasons for hating it.

He's 16 years old. What do all 16 year olds (especially boys) want to do the most? Drive. It's very uncertain that he will ever be able to do that. He will never play football like he wants to; he can't see to catch, but has an AMAZING arm. He can't do any contact sports, due to his (amazing) Cochlear implants.

He can't see in the dark to play laser tag or the like. He has no depth perception, thanks is forex legal in philippines to glaucoma and optic nerve damage. He can see out of one eye well. The other one, he can only see shapes/shadows/light peripherally.

There are so many things other kids are doing that they take for granted. Brady can't do most of them due to his vision. Just running wildly amok can prove hazardous (and has in the past. Brady's face, meet low hanging branch! O_o)

Everything he wants to do, he can't because of one of his challenges.

I just get so frustrated FOR him. I want so much for him to ENJOY his teen years and have great friends and do fun things. I don't know how to help him do that. And that frustrates ME. Especially as as a single parent.

I am confident that he is destined for great things. It certainly stands to reason he went through all of that so he could handle anything that comes at him.  I just want people to see him for WHO HE IS, not what he lacks. They would be amazed at what they find. 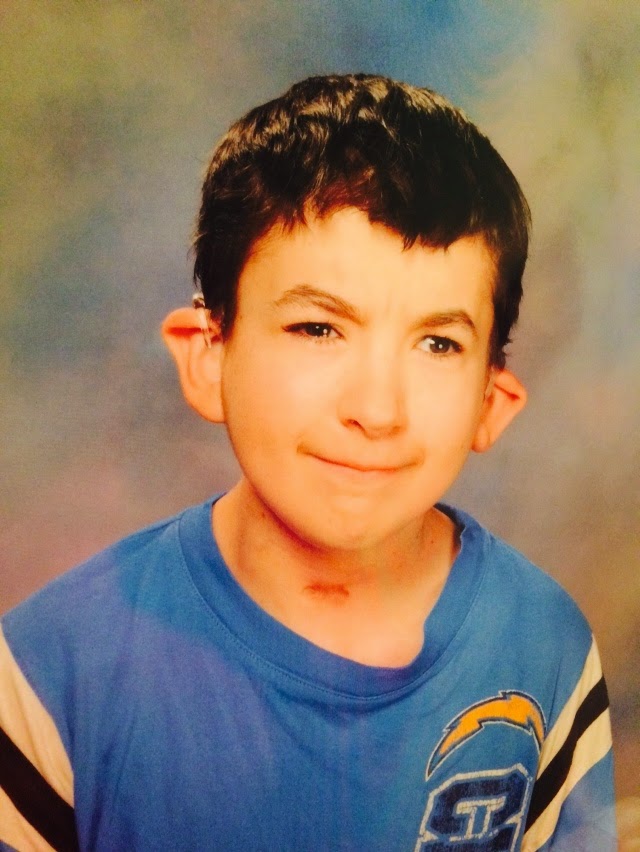 Blithered By Beth at 10:17 PM No comments: Links to this post

"I can do all things through Christ who strengthens me." 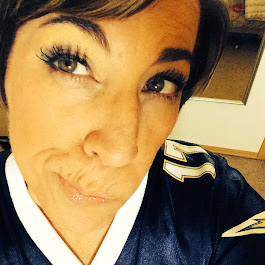 I’m Beth! Welcome to my thought bubble! I am at the time of this writing, 40 and FABULOUS. I am a single mom of an amazing gift of God. We have struggles just like everyone else. It's how we choose to handle them that makes us what we are. I love to sing, eat chocolate, drink coffee, praise Jesus, Facebook, and make women a more beautiful version of themselves. I love fitness and healthy eating, too. Just not as much as I love the eating of chocolate. ;)